This guide has more recent changes. Switch to the latest unverified version.

How to Install an E3D v6 HotEnd on a Lulzbot Mini

Written By: Ryan Lutz (and 2 other contributors) 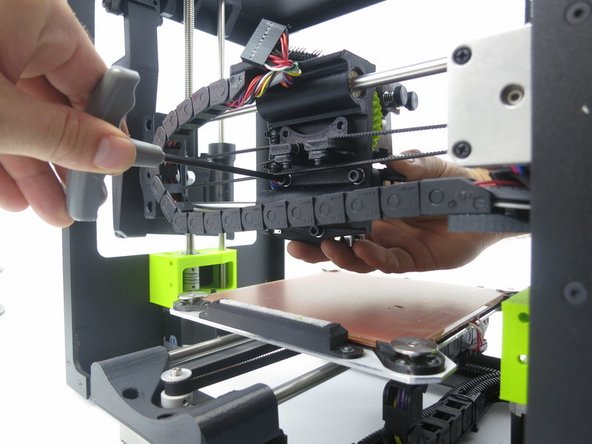 One other person completed this guide.

In the guide you state “Edit the printers firmware”, Can you be a bit more specific? I tried entering the Lulzbot mini firmware file into “Arduino”, but it will not load a Hex file? it only accepts “ino” files. Also I cant find the “Mini Rambo’ Board in the Board list? All of the current Lulzbot firmware from the Lulzbot site is only “Hex” file extension! Is there a way to enter the Z-MIn changes using the Cura Control Panel inside of “Cura for Lulzbot”, like would be done for adjusting “Z offset”? Please provide a better explanation on how to Change the settings for “line 388 of Configuration.h, change the value of Z_MAX_POS from 159 to 153.5”? Or explain how to Change the settings of my existing Lulzbot Mini firmware as installed on my existing Mini Rambo board!